The centre of the bastide is taken up with a square called halle; it has been the site of a weekly market on a Saturday morning ever since the town was founded. A huge square hall was built in the 14th century, measuring 36.4m along each side, is made from an impressive oak framework supported by 38 posts that rest on stone plinths.

The halle and its huge roof

The halle has needed numerous repairs or modifications over the centuries. In 1636 the roof needed work, while in 1647 the “dungeon” completely fell down, causing large amounts of damage. It was not rebuilt but was instead replaced by the bell tower you see today. 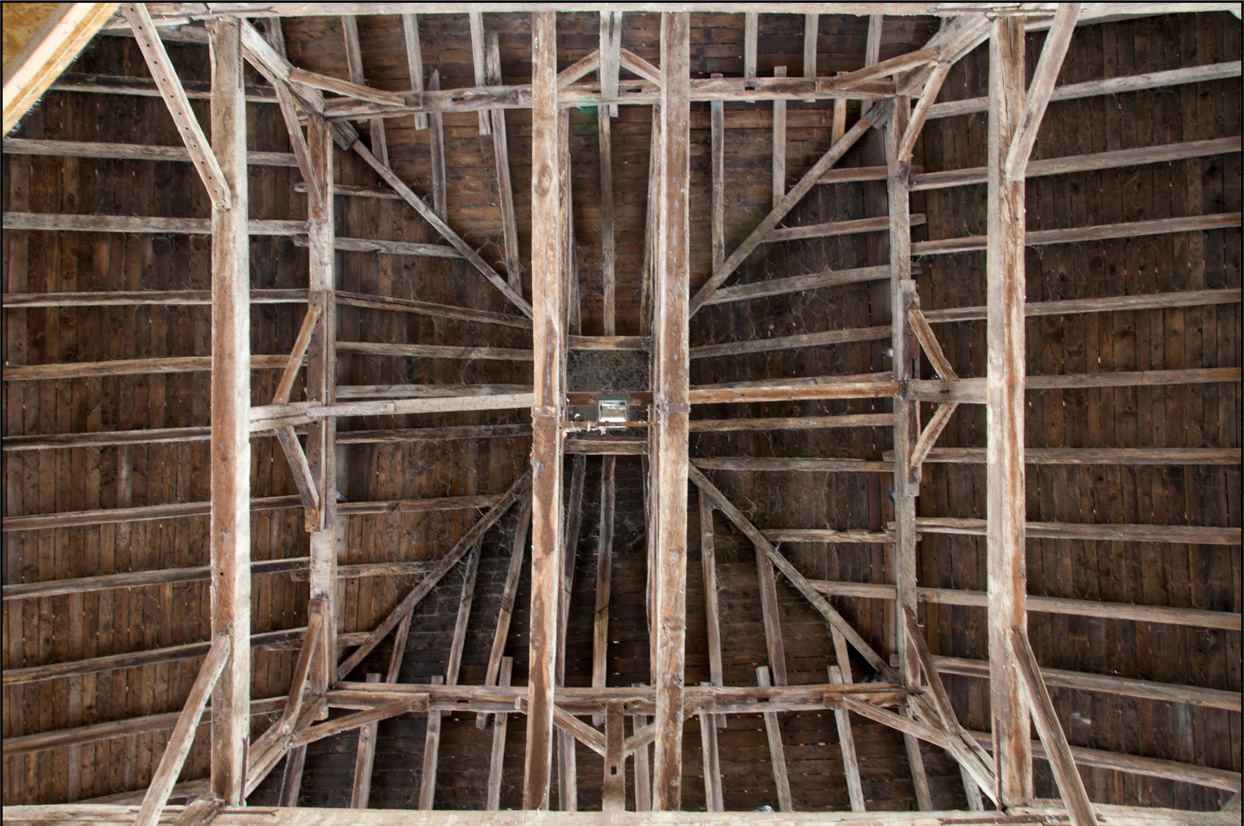 The market halle
its calade and its arcades

The pebbled calade floor of the Beaumont market halle is the last reminder of this traditional paving method typical of the region. They are joined together using a thin lime mortar, which ensures the cohesion of the entire piece. In total, approximately 370,000 pebbles were manually put in place (taking 1 year) to recreate the original floor.

Until 1837, there were not only arcades or coverings around the four sides of the square, but also along the main street.  Originally, these coverings were supported by wooden posts. They disappeared on the south and north sides between 1770 and 1857, while they were rebuilt in brick in the early 19th century on the east and west sides. 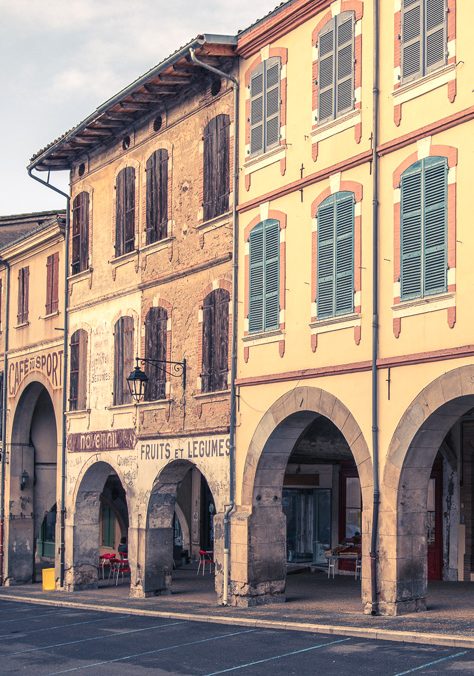 The many events and festivities that take place all year long in this giant halle. It welcomes thousands of visitors during the garlic festival in July, the children's festival in June, gourmet markets, flea markets and much more... this building is the beating heart of the bastide, a place for any type of meeting or get-together.

See all the events 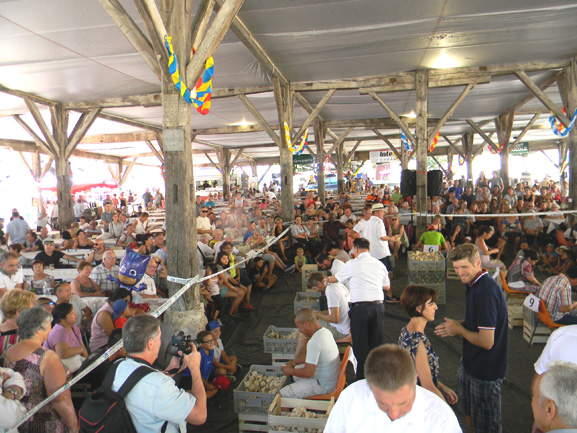 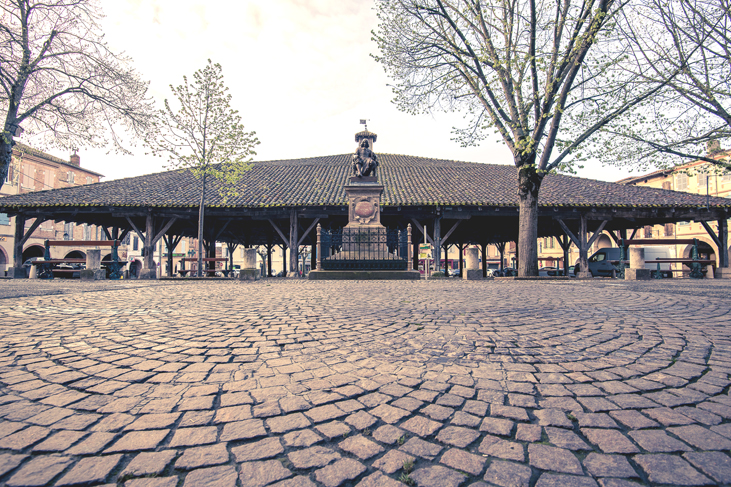 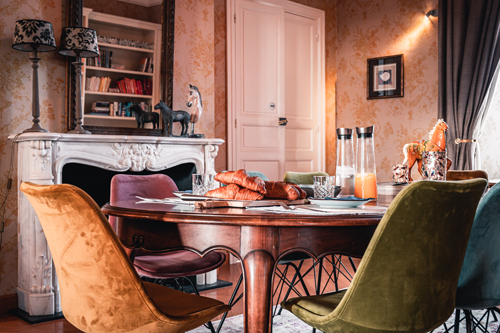 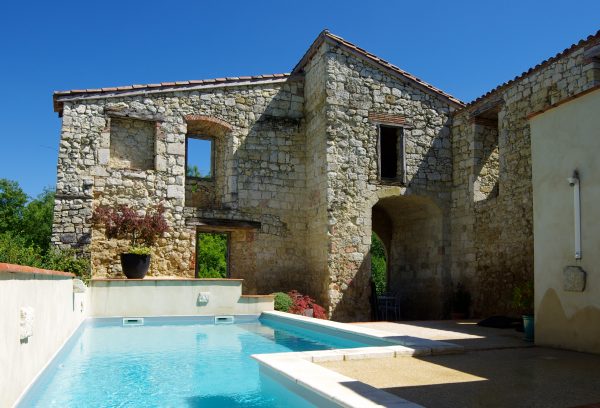 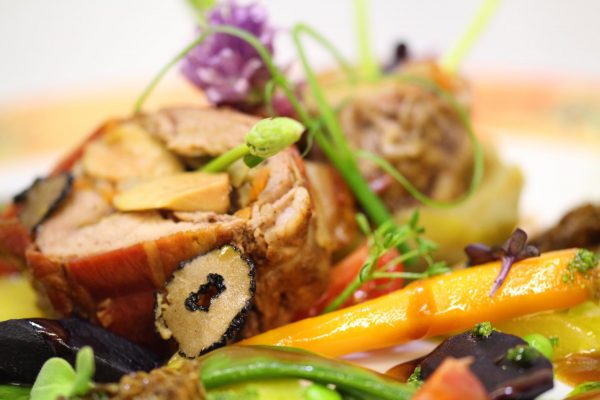