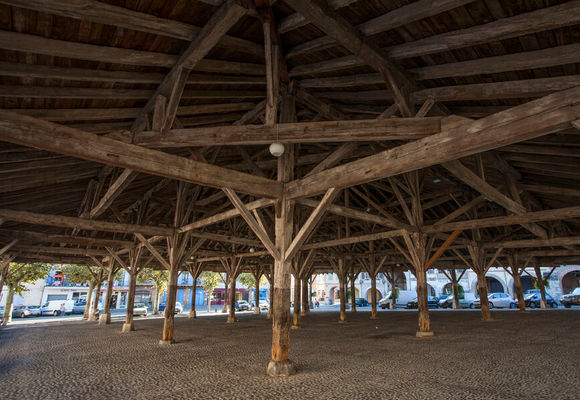 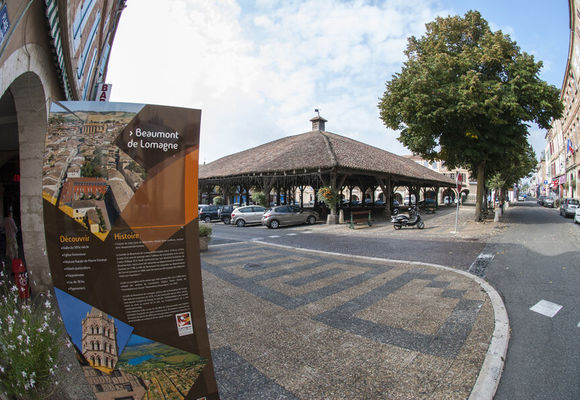 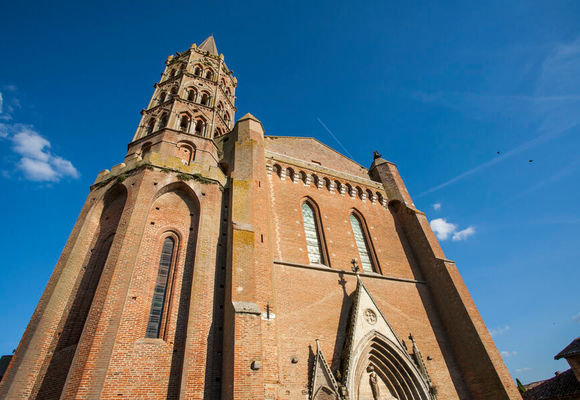 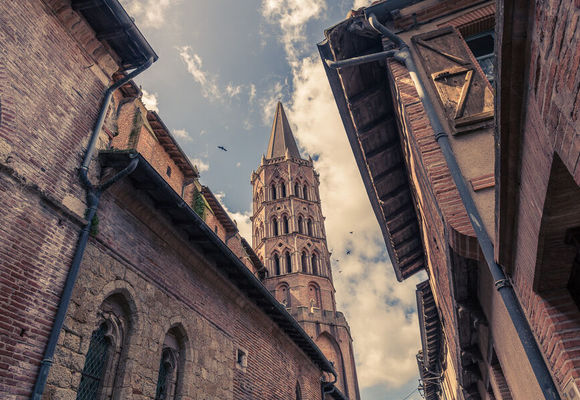 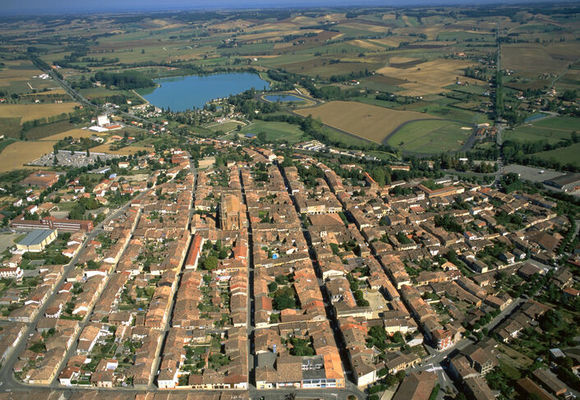 Beaumont de Lomagne is a royal bastide from the 13th century. The fortress church, the hall and its forest of pillars, the hall and its restored calade, the authentic grid of the streets make this bastide one of the largest in the Occitanie region.

What is a bastide? In the South-West of France, the bastide (new town, new settlement) is a founding town of the 13th century established according to an orthogonal plan and ordered around a vast square. This bastide is then distinguished from that of the Midi Provençal, which corresponds to a country residence.

The bastide of Beaumont de Lomagne, an exemplary bastide, was founded between 1276 and 1279 following an act of trimming between the Abbey of Granselve and the King of France Philippe III le Hardi represented by his seneschal Eustache de Beaumarchais. It is characterized by a geometric division of space around its huge 14th century hall. The town has retained its 13th century fortified church, a number of half-timbered houses and a house full of character. Its huge 14th century square hall, 36.40 m wide, has an impressive framework supported by 38 posts resting on stone plinths of different levels to compensate for the slope. At the beginning of the 19th century the hall was closed. It was only after 1810 that it became an open hall.
The bastide of Beaumont de Lomagne was the birthplace of Pierre Fermat, a 17th century mathematician whose birthplace (currently closed to the public. Until October 2023) will house the house of mathematics and a tour to discover Fermat’s work, the history of Fermat’s famous theorem and mathematical and scientific exhibits.
The bastide town of Beaumont de Lomagne also welcomes racing enthusiasts, the Hippodrome de Bordevieille hosts prestigious trotting races: quinté, grand prix du sud-Ouest, grand national du trot…
Near a 30ha lake, the “Le Lomagnol” leisure village allows you to stay in quality accommodation (camping, cottages, mobile homes) allows you to practice water sports and all kinds of leisure activities.

All year round, daily. 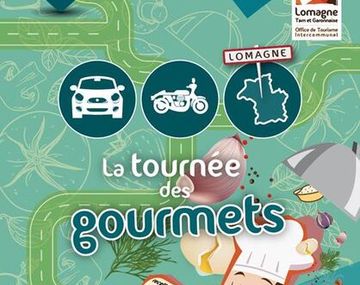 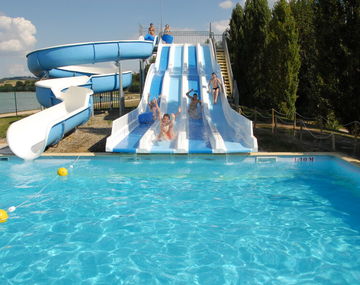 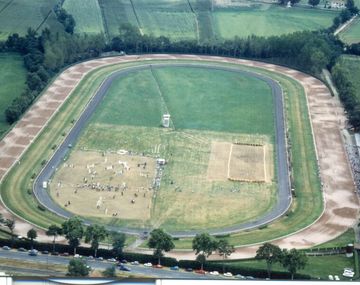 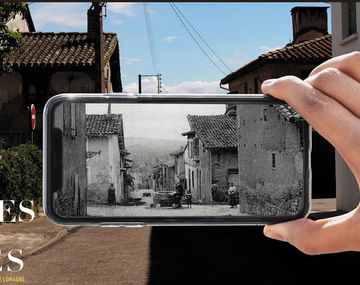