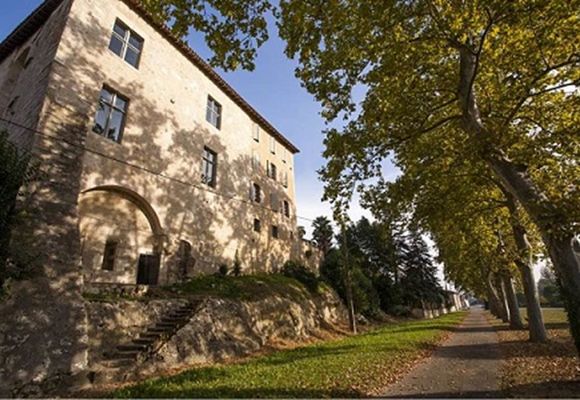 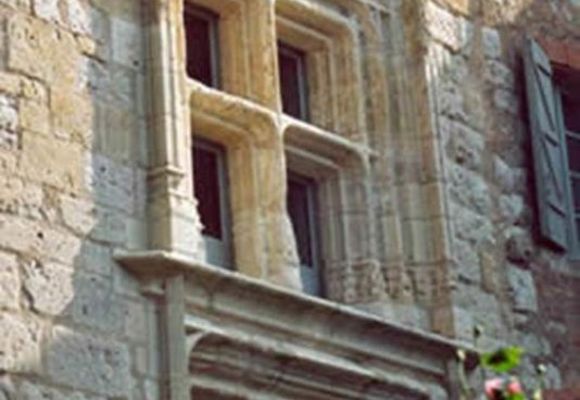 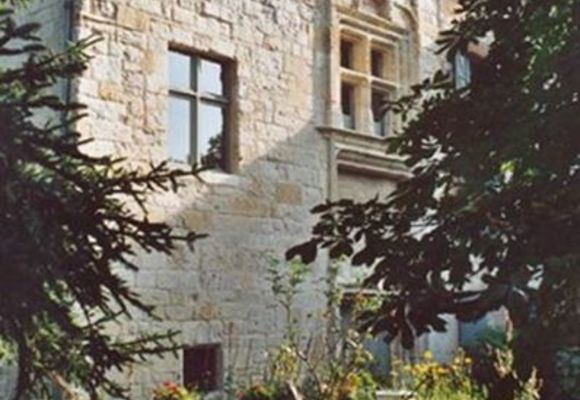 This castle was partly built on the foundations of an old castle dating from 1187 and destroyed during the Hundred Years War.
It was on May 20, 1500, that Jean III de Cardailhac asked for a “work lease” from Jean de Massaris de Millac and Antoine de Moissac to build a three-storey tower or “turris” on the current site.

In 1572, when the Abbey of Belleperche was sacked by the Huguenots, the monks who had escaped from the massacre took refuge in the Château de Larrazet.
This castle was largely looted and destroyed during the Revolution and, having become national property, it was bought in 1791 by Groc, who saved the building by covering it.

The architectural interest of this castle lies not only in the flamboyant Gothic style facade and its chimneys, but also in the interior sculptural decoration and in the magnificent ribbed vaulted staircase which turns around a central core, according to a new process.
imported from Italy and used in 1500 at the small Tursi palace in Rome.