Church and altar of Larrazet 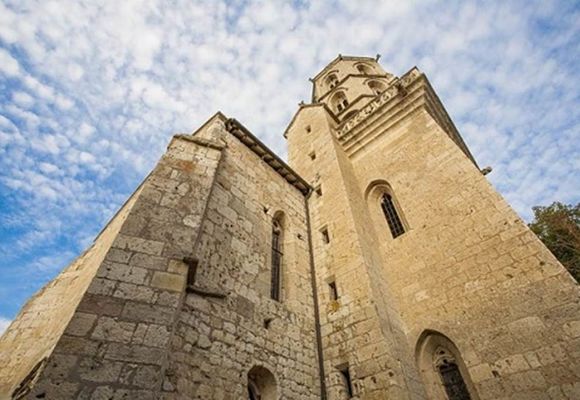 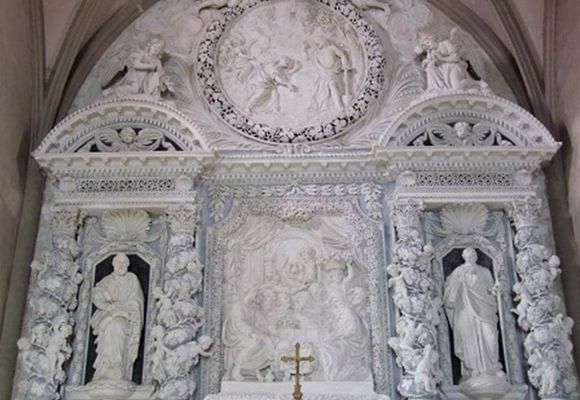 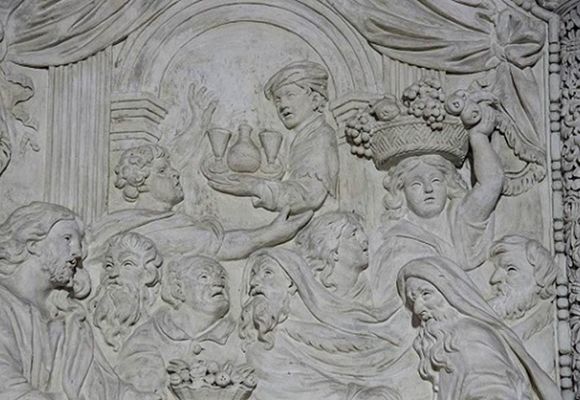 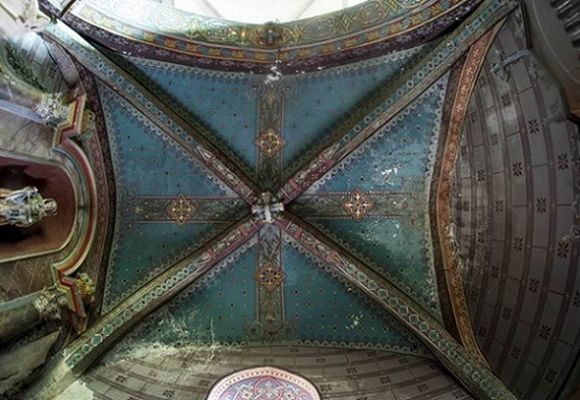 The Gothic-style Sainte Marie-Madeleine Church was rebuilt in the 16th century by Abbot Jean de Cardailhac and contains a superb Baroque altarpiece.

The octagonal bell tower, adorned with gargoyles, lost its spire in 1871 due to lightning.
The plan is simple with a single nave and side chapels. The eye is immediately drawn to the splendid baroque altarpiece built in stucco in 1687 by Nicolas Board, on site. It occupies the entire surface from the apse to the vault, which represents 60m². Stucco is this paste similar to plaster, which allows you to model shapes. This technique allows great freedom: the features of the characters are represented: we feel movement, as much in the hair as in the clothes. The Mouths are ajar, the eyes half-closed in a comma, the nails are also indicated.
Twisted columns add to that sense of movement with plenty of detail to see. Angels are everywhere.

More in the center, the medallion: it represents the risen Christ, standing with a gardener’s shovel in his hand, appearing to Madeleine. She is the last relay between Christ and men but she is relegated to the background with an angel and the open tomb. Christ raises a finger to the sky, translation of the quote “touch me not”.

As for the panel, it represents the meal at Simon’s: Madeleine is kneeling, a vase of perfume placed next to her and kisses the foot of Christ, wiping it with her hair.

All year round, daily between 9 am and 6 pm. 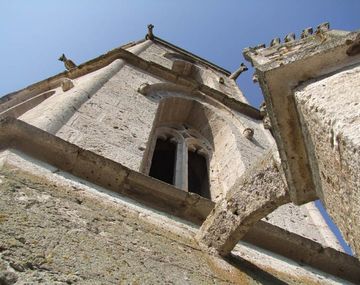